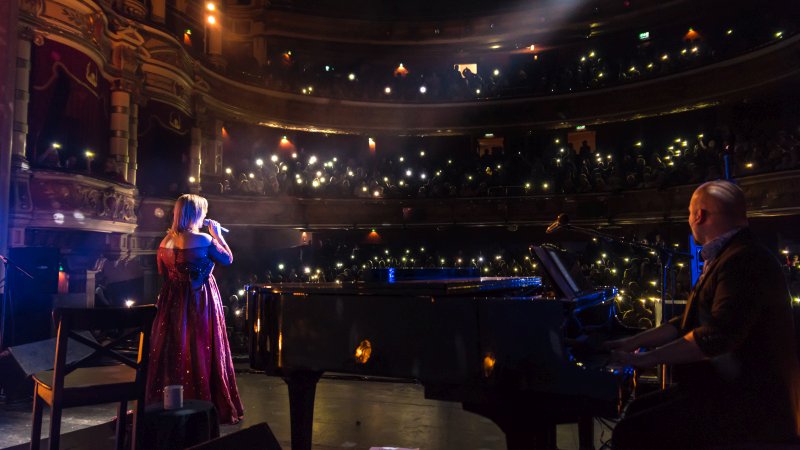 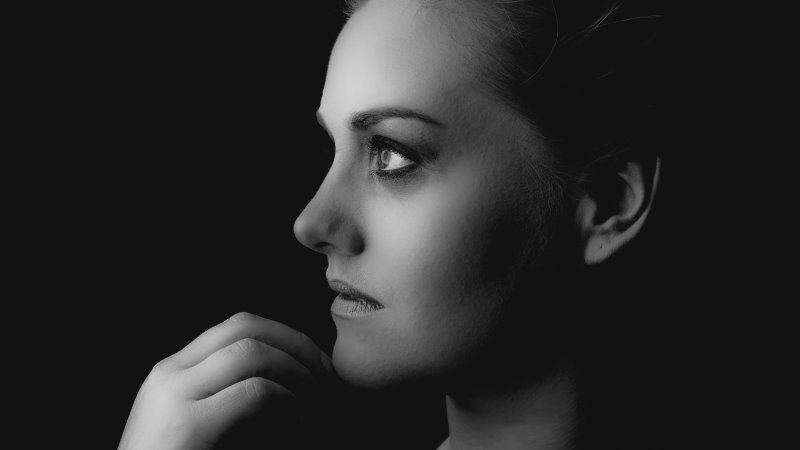 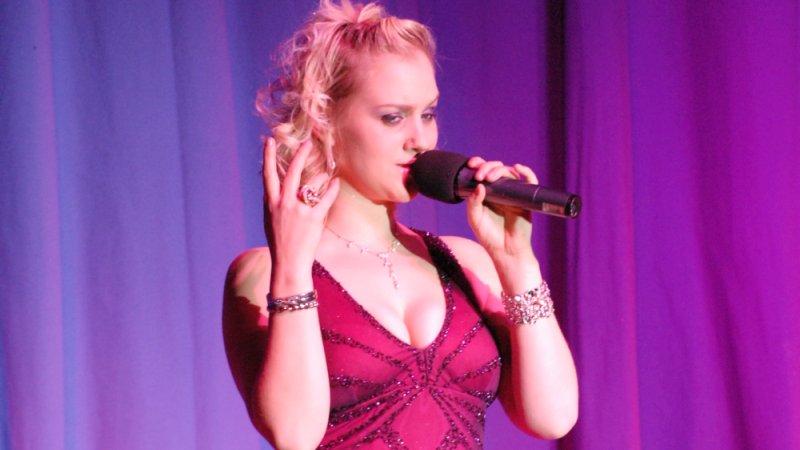 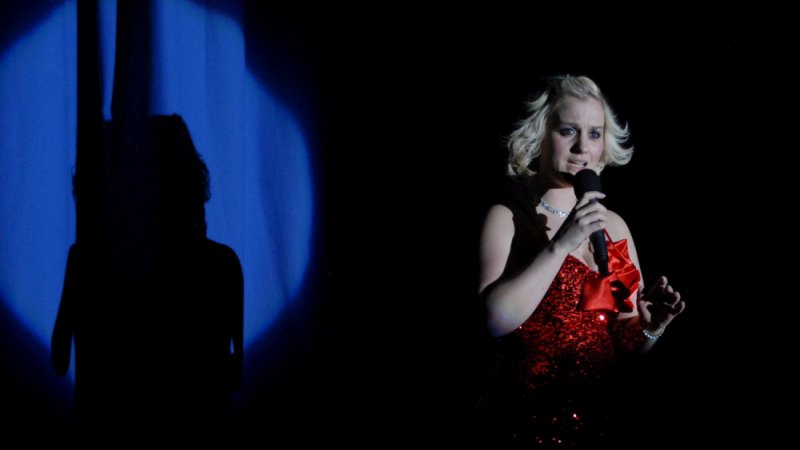 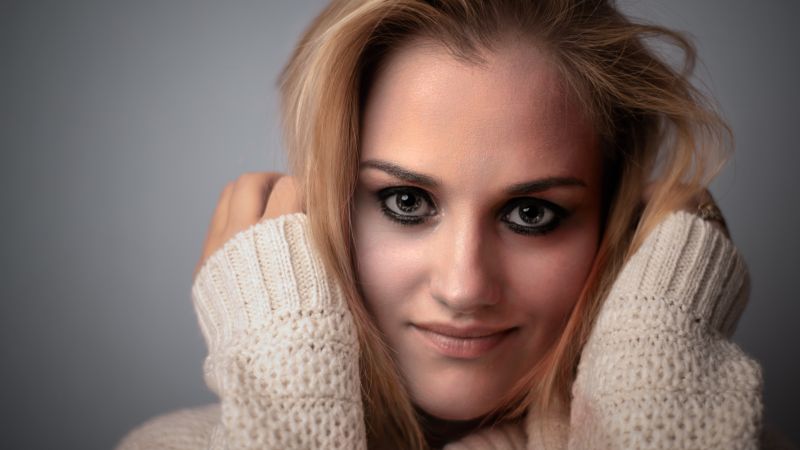 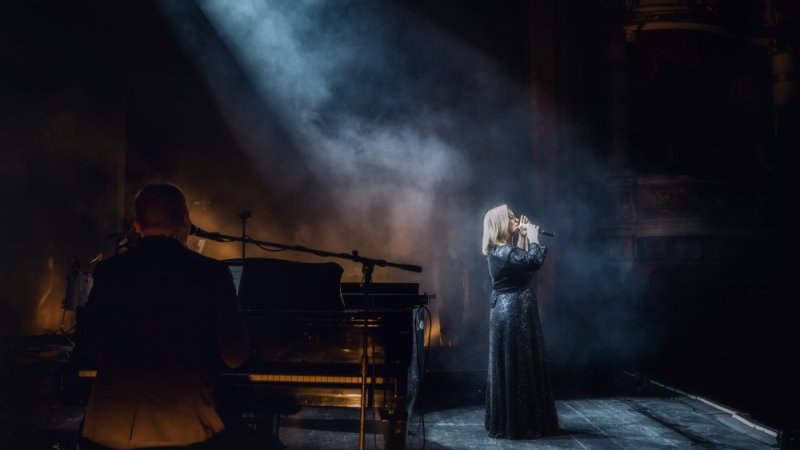 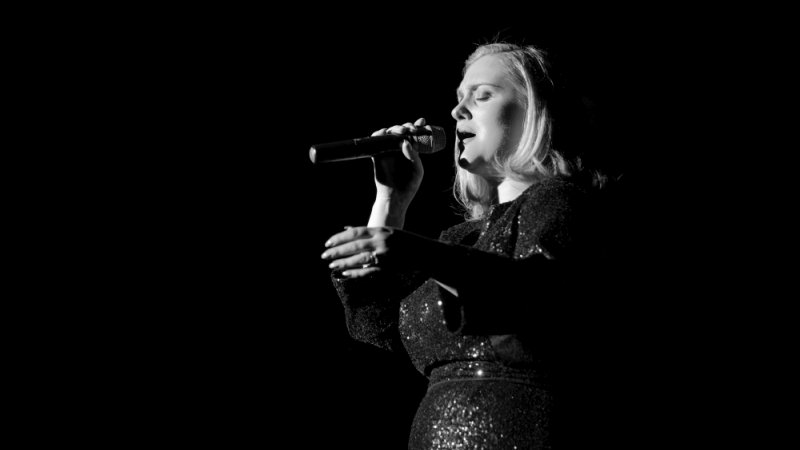 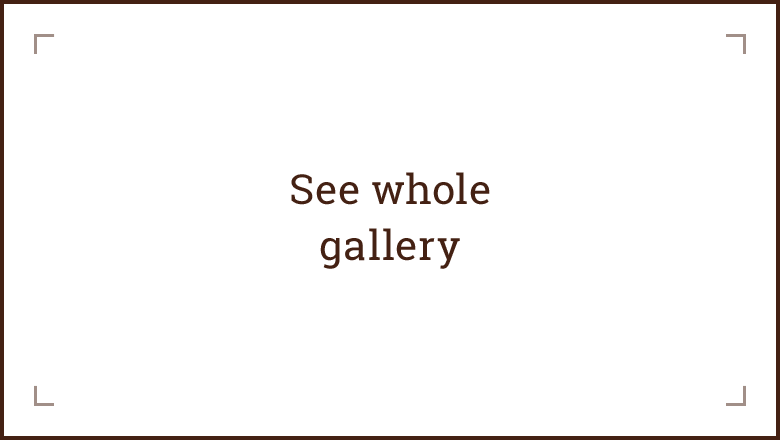 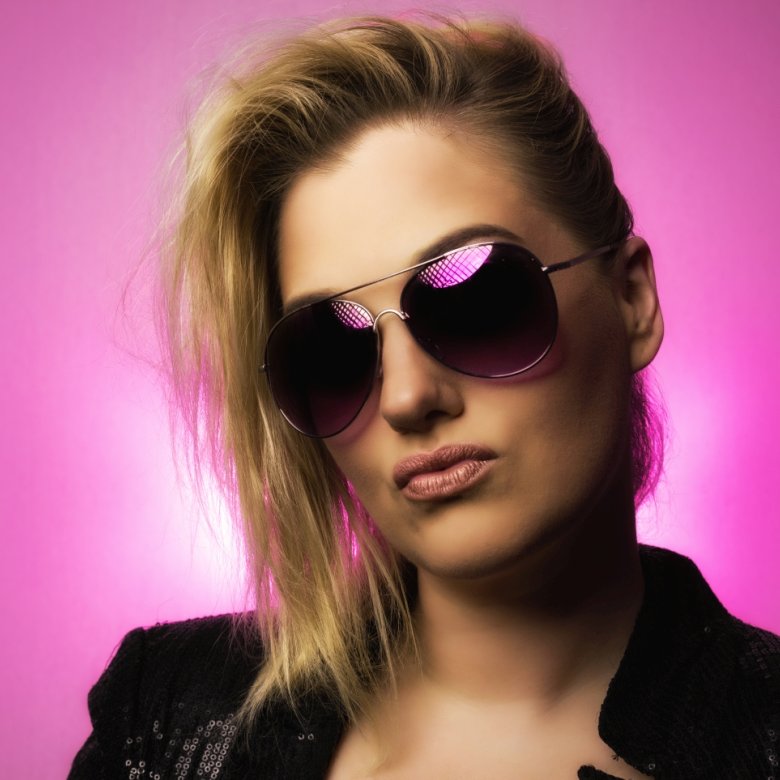 K atie Markham is an international vocalist who has performed at the highest levels across the globe. Influenced by female legends of the music industry such as Celene Dion, Whitney Houston and Barbara Streisand, Katie was always destined to end up performing on stage. Blessed with what has been described as a completely unique voice, Katie Markham is able to cross genres with ease and make each song her own. Katie began performing from the age of 6 and soon found her home in theatres in the north of England.

P ossessed with a silky voice and a style of her own, she draws upon the audience and makes them feel as though they are really connecting with her. Emotional performances are her speciality and Katie approaches her work with a real passion that only comes from someone who really loves what they are doing. Her eyes communicate the story as much as her vocals sing it.

H andpicked by the legend that is Adele for her BBC Graham Norton special, Katie currently performs as lead vocalist in the "Someone Like You - The Adele Songbook" theatre show. Touring the west end and throughout the UK, Katie is proud to perform the hits of Adele to receptive audiences and pay homage to her current idol. She is now considered the number 1 Adele Tribute in the world and has travelled across the globe performing as the lady herself. Katie was also spotted by Adele at her last Wembley show where Adele promised to get tickets to one of Katie's shows!

I f that wasn't enough, this XFactor finalist also has enjoyed immense success on cruise ships all over the world performing musical theatre and classical shows to lucky audiences. We may not know what the future holds but we know it will sound sublime! 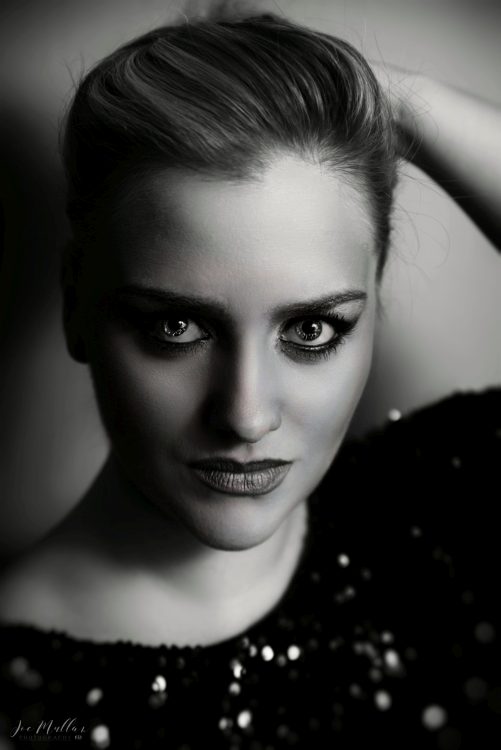 Hits from Divas across the decades 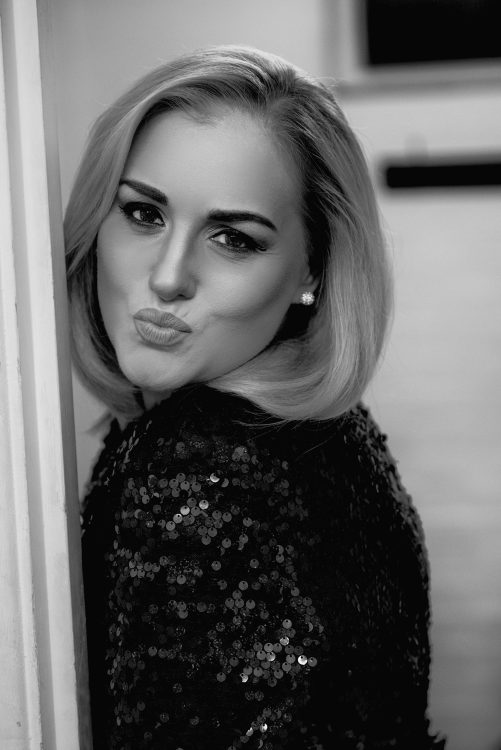 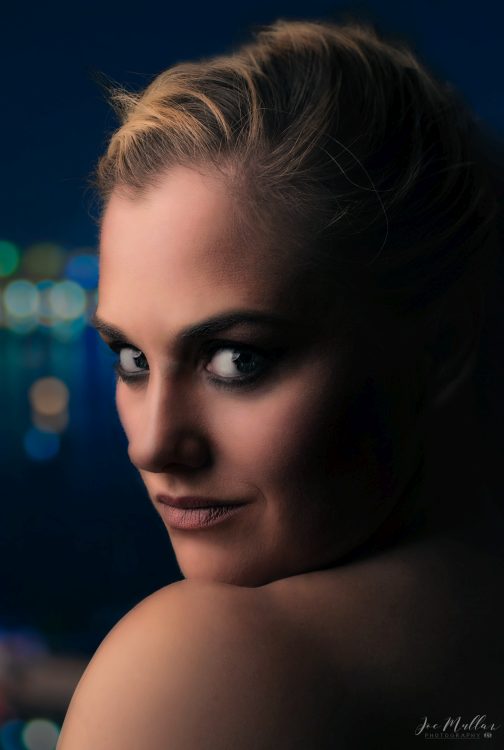 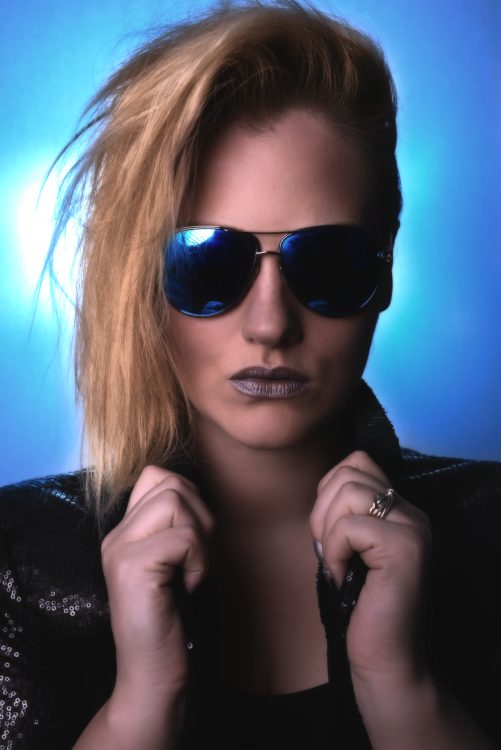